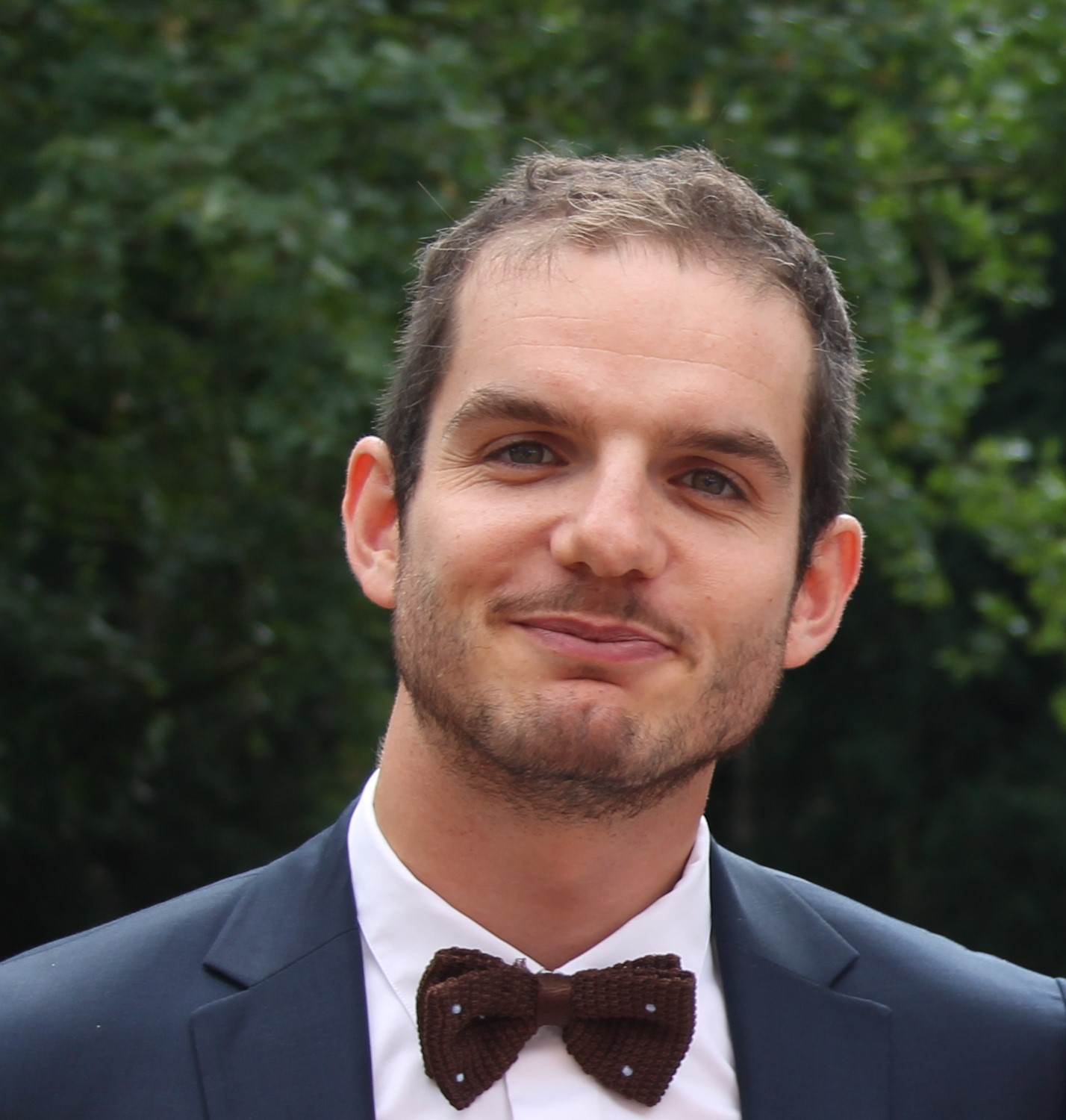 PhD Candidate in Environmental Economics at the Paris School of Economics

An Optimal Distribution of Polluting Activities Across Space

Should air quality policies target industries within the largest cities? On the one hand, we should seek to reduce atmospheric pollutants’ emissions in places where most of the population is concentrated. On the other hand, more stringent policies can hurt local industries and targeting the cities that contribute the most economically may decrease welfare. Extending recent quantitative spatial economics models, I analyze these counteracting forces. I find that when the local damages from pollution are not internalized by the industry and workers react to low air quality through migration, the largest cities can be too small. As a result, an optimal set of policies imposes higher emission taxes in these locations relative to the rest of the country. I estimate the model using French data and find that current policies impose higher costs of emissions in larger cities but raising them even higher could achieve welfare gains.

Estimating the Effects of Incomplete Regulation on Regulated Firms and their Competitors: An Application to the EU ETS

Shocks to demand and supply often apply unevenly across firms within an industry. When evaluating the impacts of such shocks, researchers often rely on statistical methods that compare directly affected firms to “control” firms in the same industry, but in many cases, these “control” firms are affected by the shock itself via competition on the output market with directly-affected firms. While this point is widely acknowledged, there has been little effort to address it empirically. In this paper, we develop a new method for estimating both the direct effect and the indirect effect of a shock to marginal cost on some firms in an industry when products are differentiated, and firms behave strategically. We apply our method to French manufacturers under the EU ETS regulation. We find that this regulation tended to increase sales of regulated firms and reduce CO2 emission intensity. The results are consistent with the Porter hypothesis: regulation induced cost-saving investments which both lowered emission intensity and increased sales.

Local atmospheric pollution has adverse effects on workers’ individual health and productivity. However, little is known about the aggregated consequences on the economic performances of the firms where these people work. In this paper we seek to identify such firm and plant-level effects from local pollution episodes. Such estimates may be important from a policy perspective to the extent that they could reveal that economic benefits from air quality policies are larger if economy-wide impacts on production are considered in addition the pollution impact on health. Our approach relies on very disaggregated geographic information on local air quality and plant-level economic outcomes.

Biomass for energy in the EU – The support framework - Energy Policy, 2019

This paper aims to produce a quantitative approach on the overall measures and on public support framework for biomass for energy, based on the EU countries reports under RED and existing literature. The way in which the support for biomass is implemented in the EU energy sector is not similar across EU countries. Feed-in tariffs and feed-in-premiums are still the dominant support schemes for the deployment of bioelectricity, whereas subsidies remain the main support for bioheat. Furthermore, a vast number of EU countries apply mandatory blending quotas for biofuels for transport. The paper shows that biomass for energy has a key role within the EU policy support for RES, in which targets are the main drivers, together with overarching biomass guidelines to anticipate any environmental constraints. Stable support showed the highest effectiveness in the past and remains the key factor for biomass deployment beyond 2020. The renewed targets need to be accompanied by long-term support measures and a commonly shared policy vision. A further harmonization of public bioenergy support towards a single EU cleaner energy market is recommended. This implies four policy actions for all EU countries: in-depth efficiency review, integration with RED-2, compatible sustainability guidelines and local impact assessments.

Support for biogas in the EU electricity sector – A comparative analysis - Biomass and Bioenergy, 2019

An Analysis of Capacity Market Mechanism for Solar Photovoltaics in France - IJSG, 2019